The tranquil ruins of a medieval church called St Dunstan in the East is one of London’s hidden gems. The 1000-year-old ruin, a mere stone’s throw from the Tower of London is not well-known to tourists, unlike its famous neighbour, but has the allure of an undiscovered urban sanctuary.

The church ruins and delightful garden provide a green space for office workers from the skyrise city buildings that engulf this tiny space, and for visitors who unintentionally stumble upon its setting.

Following the construction of the Saxon church in the 12th-century, it was dedicated to Saint Dunstan. He was a monk in the 10th century who later became Archbishop of Canterbury. Before that, he is said to have lived a colourful existence. He survived as a leper, dabbled in the occult, and as legend tells us – even met the Devil himself!

Saint Dunstan was not the only one with an interesting past – the church itself has endured an incredibly unpredictable history.

The Great Fire of London in 1666 saw the church receive considerable damage and it was Initially patched together. Some years later, Sir Christopher Wren (of St Paul’s Cathedral fame) stepped in to design the tower and steeple.

Bombing raids during the Second World War again took their toll destroying much of St Dunstan in the East.  All that now remains of the original structure are the tower and steeple, obviously very well built by Wren, and surprisingly, the outer walls.

After the war, It was decided not to rebuild the church again. In 1970, it was opened as a public garden for the people of London to enjoy. With stone windows entwined with ivy climbers, the ruins of St Dunstan in the East now have an almost ethereal feel to them.

London’s hidden gem is worth a quick visit, especially at weekends when the city office workers are not around. Bring a sandwich, your favourite novel or even a set of paints and enjoy the serenity of this magical outdoor space before you continue exploring the myriad of other great things to do in London.

Fabulous Activities in the City of London

Opening times All year. Daily. Open 8 am to 7 pm or dusk if earlier.

Read Next: The 10 Best Luxury Hotels to Enjoy Afternoon Tea in London 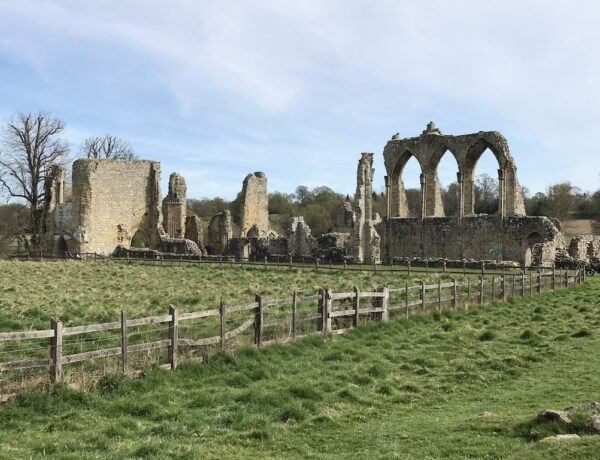 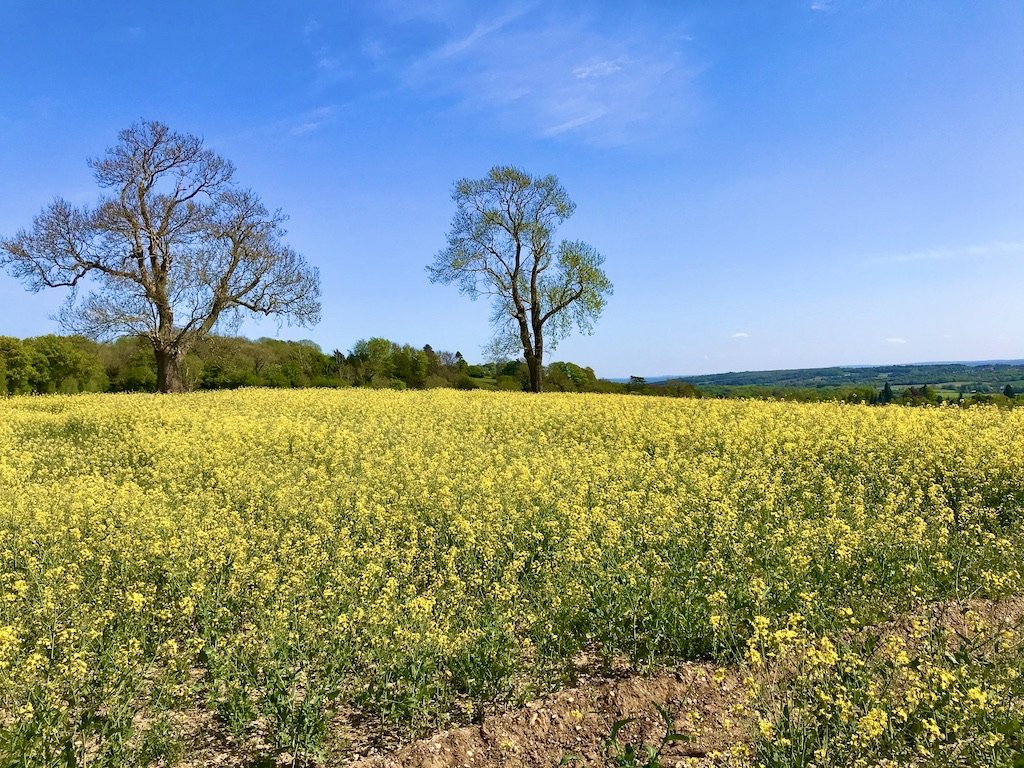 Discover the Surrey Hills: My Photographic Journal During Lockdown 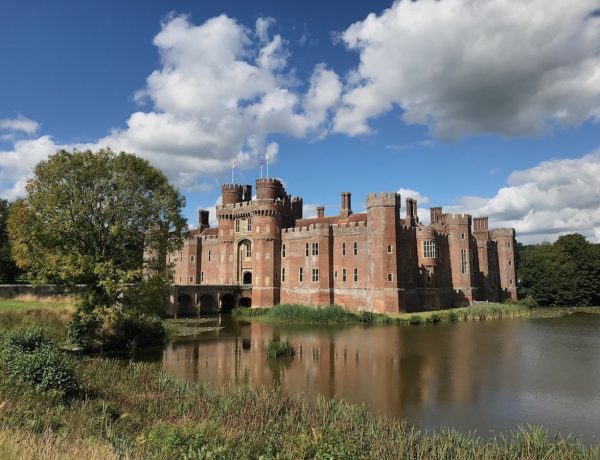 Herstmonceux Castle: A Great British Day Out in East Sussex

Great post on one of my favourite areas in London!

Thank you Jonny – there are lots of hidden gems in that area of London as I am sure you are aware. Great for exploring London’s great history.

Hengistbury Head: A Great British Day Out in Dorset