Top Things to Do in Faversham: Kent’s Oldest Market Town 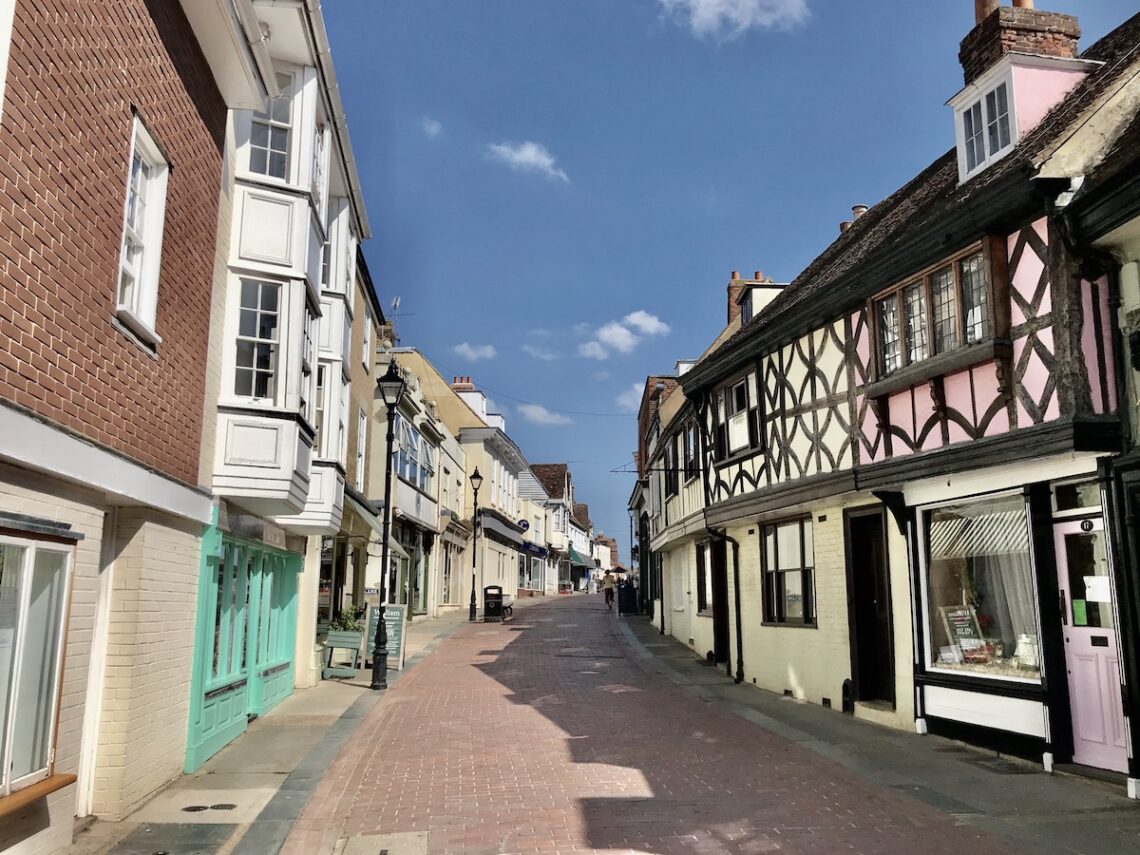 Kent is overflowing with charming towns and villages, and one that is bursting with history and character is Faversham.

Listed as Kent’s oldest market town, Faversham dates back to medieval times and has buildings to prove it. In every inch of Faversham Town, you will find a listed historic building – in fact, there are a whopping 500 of them. Half-timbered and some painted in lovely pastel colours these Tudor and Georgian buildings can be found at every turning.

Faversham is also the home of Britain’s oldest brewery, Shepherd Neame, and so as you may expect, Faversham is also full of pubs. The Castle Inn on West Street has been serving pints since 1450!

There are lots of things to see and do in Faversham and the surrounding area. In this post, I will highlight the best things for you to discover.

How to Get to Faversham in Kent

Best Things to See in Faversham

On the site of Kent’s oldest market, mentioned in the Doomsday Book, this iconic 16th-century building is at the centre of the community. In medieval times it was where the local tradespeople assembled to sell their wares. Nowadays, the Charter Market is here on Tuesday, Friday and Saturday. The market sells clothes, trinkets, fresh plants and flowers, fruit and vegetables.

Don’t miss the first and third Saturday of each month when the Best of Faversham craft, arts and artisan food market is in Preston Street. The first Sunday of each month sees the popular Faversham Antiques and Vintage Market arrive in town.

Attention beer lovers! Britain’s oldest brewery is in Faversham, so you can imagine how many pubs are scattered around the town and surrounding area – a lot!

You can enjoy a drink in The Bear, the oldest surviving pub from the Middle Ages in Faversham, dating back to the 13th-century. I’m just hoping the beer isn’t quite as old!

Looking for a Shepherd Neame Pub in the area? Check out the list of best pubs in Faversham.

If you can’t get enough of the Kentish beer, you can check out the Shepherd Neame visitor centre and book to take a tour of Britain’s oldest brewery dating back to 1698. The brewery has been at the centre of the community for the last 400 years and has been family-run since 1864.

Whether you visit Faversham on a market day or when the town is quieter, it is an endearing place to wander around. Cobbled lanes, half-timbered buildings and independent shops all add to Faversham’s charm.

A short street but packed with medieval charm. Pastel painted half-timbered buildings are now home to businesses and families alike. Enjoy outside dining at one of the pubs or cafes that line West Street.

Check rates and availability for The Sun Inn

Meander along Abbey Street in Faversham

Once the historical dwelling place of noblemen and the clergy, Abbey Street is not to be missed on a trip to Faversham. The road is lined with delightful medieval half-timbered houses decorated with climbing roses, hanging baskets and potted plants.

This area was also the home to Faversham Abbey founded in the 12th century. The abbey was destroyed in the mid 16th century due to the dissolution of monasteries during Henry Vlll’s reign.

Around the back of Abbey Street, you will find the original Queen Elizabeth Grammar School built in oak.

The medieval St Mary of Charity Faversham is all that remains of the Faversham Abbey buildings and is extremely special. It holds the tomb of King Stephen and is one of the few churches outside London where an English king is laid to rest.

Walk back along Abbey Street until you reach the pink half-timbered cottage next to the Anchor Pub and turn left.

This charming area by Faversham’s winding tidal creek has a few independent shops selling antiques and bric-a-brac. An information centre and a couple of cafes are scattered around the quay. Visitors can buy the catch of the day at Hermans Plaice, a perfect name for a fishmonger!

Standard Quay was once a bustling maritime port, and the evidence of that is still to be seen. It boasts one of the oldest warehouses in Britain, built from materials taken from the ruins of the original Faversham Abbey.

Products such as wool, oysters, and hops would have arrived up the creek by boat and stored in the traditional warehouses now home to local businesses.

The Customs House is now a holiday home featuring 10 bedrooms and 5 bathrooms. Fancy holding a family get-together in this historic building?

Check out the rates and availability for Customs House.

I hope this post on Faversham Kent has inspired you to visit this medieval market town. There are also some great experiences to discover in the Faversham countryside. Or why not add a visit to one of Kent’s castles or seaside towns to your itinerary.

Faversham has something for everyone to enjoy!

Looking for somewhere special to eat in Faversham? Head to The Quay Restaurant

Other places to see in Faversham

Canterbury – The home of the world-famous cathedral.

Looking for more things to do in Kent? Find some great suggestions here. 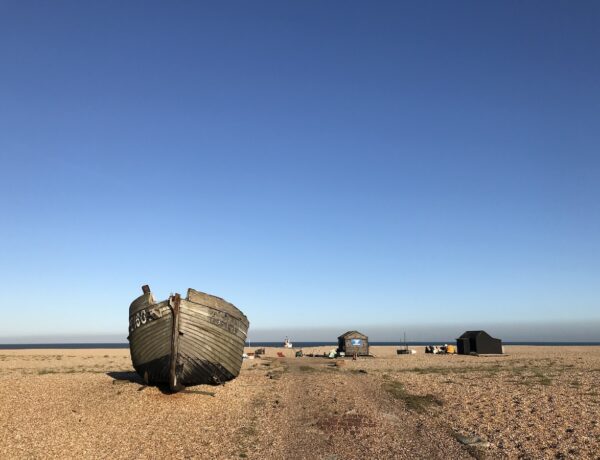 Must-Visit Dungeness Desert: The Most Unusual Coastal Town in Kent 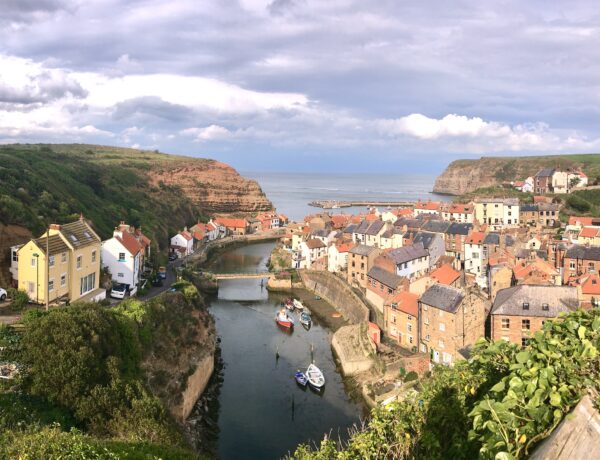 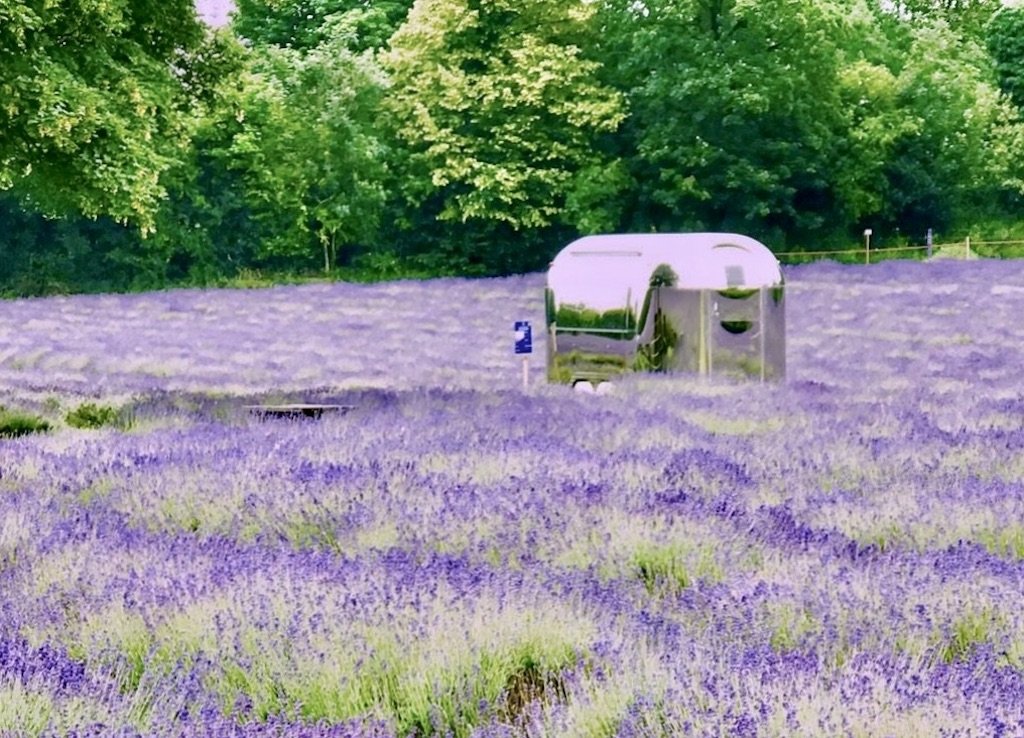 What a charming town! I hope I can get back to England to explore more one day. Lovely post Angie.

When the sun is shining, England is a beautiful place. I don’t go back very often these days but I do love the historic towns and half timbered buildings. I’m not sure I’ve ever been to Faversham. I’ve certainly been near there.

Interesting history and an eclectic blend of buildings through time. Certainly looks like a delightful place to visit, to appreciate its long history and stop for a beer.

What a gorgeous place & I can’t believe Faversham has never been on my radar…especially with all those pubs. During current circumstances, I am always on the lookout for gorgeous places here in the UK, so you have just added Faversham to my list!

You’re right, the town oozes with charm. I would love to wander down those narrow alleyways, stop in at a pub and brewery, visit the Guildhall and some of those cute neighbourhoods of West Street. It’s great that it is so central for other day trips too.