Explore the Sensational Villa Ephrussi on the French Riviera

Constructed between 1905 and 1912 for Béatrice Ephrussi de Rothschild following her divorce in 1904 from Baron Maurice Ephrussi. It took seven years to complete due to Beatrice’s ever-changing demands on how she wanted it to look.

Maurice Ephrussi, 15 years her senior, gambled away his wealth and passed an illness on to the Baroness. These health complications resulted in her being unable to conceive a child, and in 1904, a year before the construction of the villa, they divorced. When her father, of the Rothschild banking dynasty, died in 1905 he left her his fortune which enabled her to start constructing the Renaissance-style villa.

Beatrice went on to create a private zoo within the gardens containing exotic animals from around the world. She used the villa until her death in the 1930s after which it was bequeathed it to the Institute of France as a fine art museum.

Today the villa emits a happy and carefree vibe with its pink and white facade, ponds, fountains and well-kept gardens. Its pathways meander around the rocky landscape it is built upon and allows 360-degree views of the coastline. Nine different gardens, inspired by Beatrice’s travels, give the garden colour and interest from flowers to cacti and palm trees to grasses there is a diverse range of planting all around. 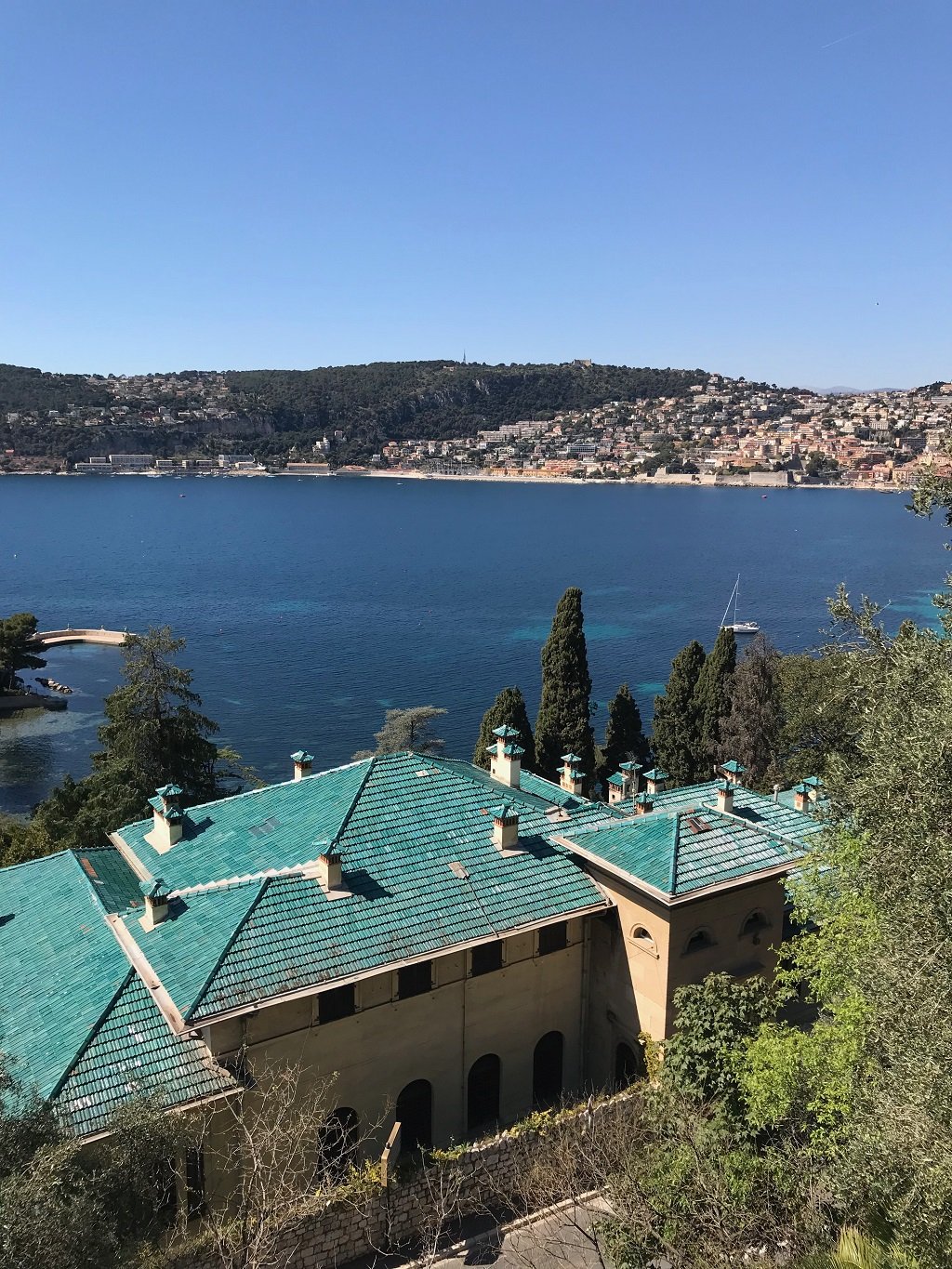 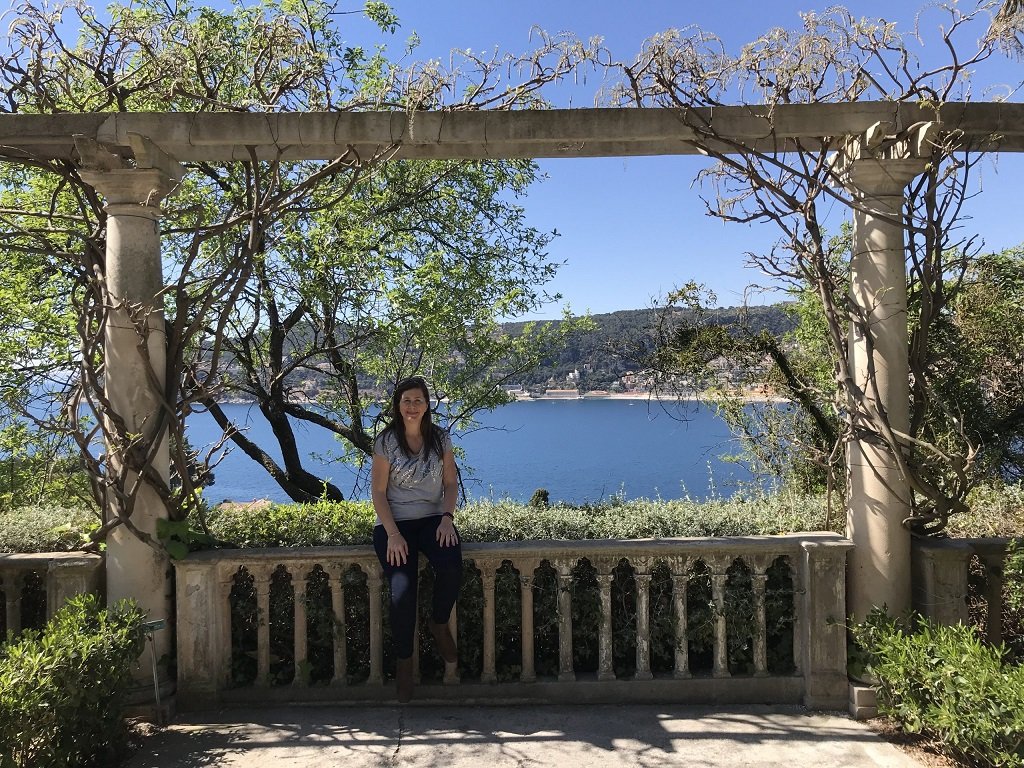 A highlight of the visit is to see the magical water fountains in the French garden come alive. Every twenty minutes, they dance to the sound of classical music, and with the backdrop of the pastel pink villa, it almost makes you want to twirl your way around the gardens.

It is such a pretty and photogenic place to visit that you won’t want to leave. If you head to the classical temple at the top of the French garden, it makes an enchanting point to view the Villa Ephrussi.

Before you look around the villa, you can enjoy lunch and refreshments in Béatrice Ephrussi de Rothschild’s original dining room. The food is delicious, and the unrestricted view of the Bay of Villefranche is fabulous. If you are lucky enough to get an inside window seat, you will be the envy of all and in the summer months, enjoy refreshments on the terrace underneath the orange trees.

Inside the villa, you can admire the artwork, including furniture, tapestries, and porcelain, that the Baroness had collected over her lifetime. Wander through her private quarters and imagine what it would have been like to live there. Head to the upstairs balcony and look out over the gardens and water features and take away memories of your visit to the beautiful Villa Ephrussi de Rothschild.

The good news is that the gardens are open 365 days a year throughout the changing seasons.

Open daily from 10 a.m to 6 p.m, apart from the long summer months of July and August when they shut at 7 p.m.

In the winter months of November through to January, it opens for the shorter hours of 2 p.m until 6 p.m and the tea rooms are open 2 p.m to 6 p.m from Monday to Friday and from 11 a.m to 5.30 p.m on weekends and bank holidays.

It is located 10 kilometres from Nice and Monaco.

By Train: The nearest station is Beaulieu-Sur-Mer, after which a taxi would be the easiest option.

By Car: A car park is available at the property, and road access is by the lower cliff road.

If arriving from Eze then a taxi would be advisable as the route is difficult by public transport.

Read Next: What to do in Nice, France in 24 Hours 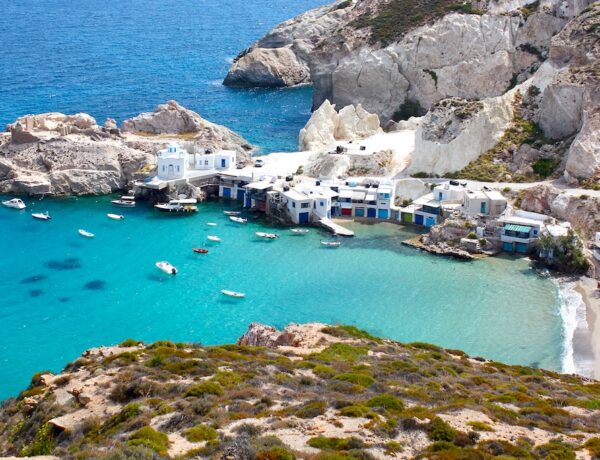 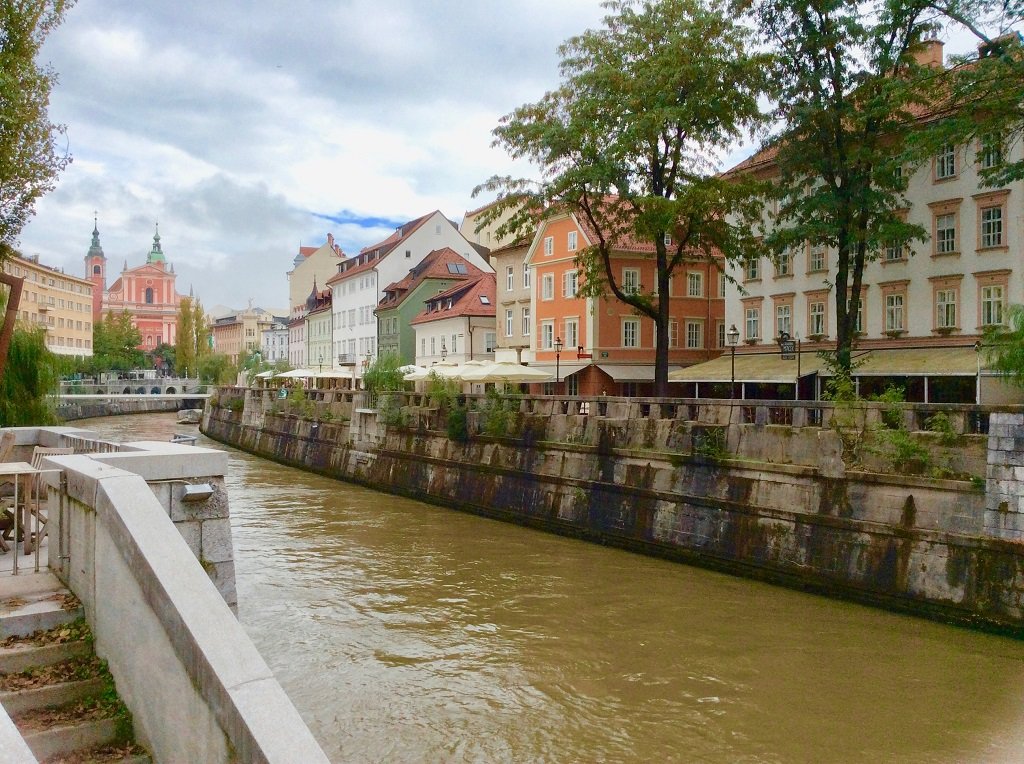 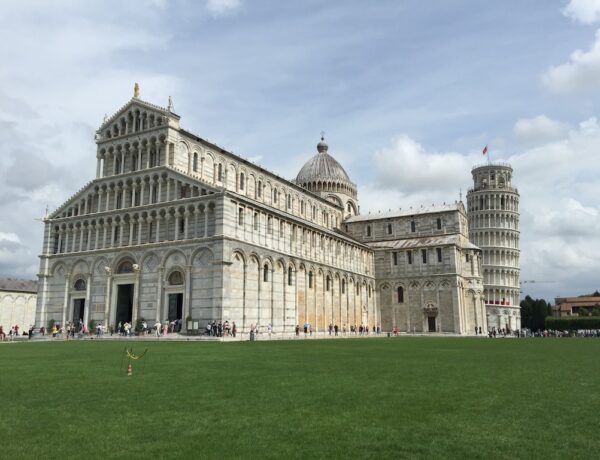 What a magical place to be in. Love the touch of history on your post.

It was such a pretty place

This looks like such a beautiful villa and those gardens are so pretty! How long did the whole tour and trip take?

It takes about 2 hours to visit the villa and have lunch. If you also visit the village of EZE nearby I would add another few hours on. You can reach both quite easily from Nice which is where we stayed for 3 nights.

What a fantastic villa

This is a test reply. Thank you

I love visiting castles palaces, and this beautiful villa would be a pleasure to see. Thanks for the practical info and inspiration 🙂

You are welcome ! It is situated in such a beautiful part of the world.

It was such a lovely day when we visited and no crowds !

Not heard of this place, I love exploring stately homes and gardens. Those gardens look absolutely gorgeous.

They were a joy to wander around.

10 Very Best Cities in Europe for a Three-Night Break