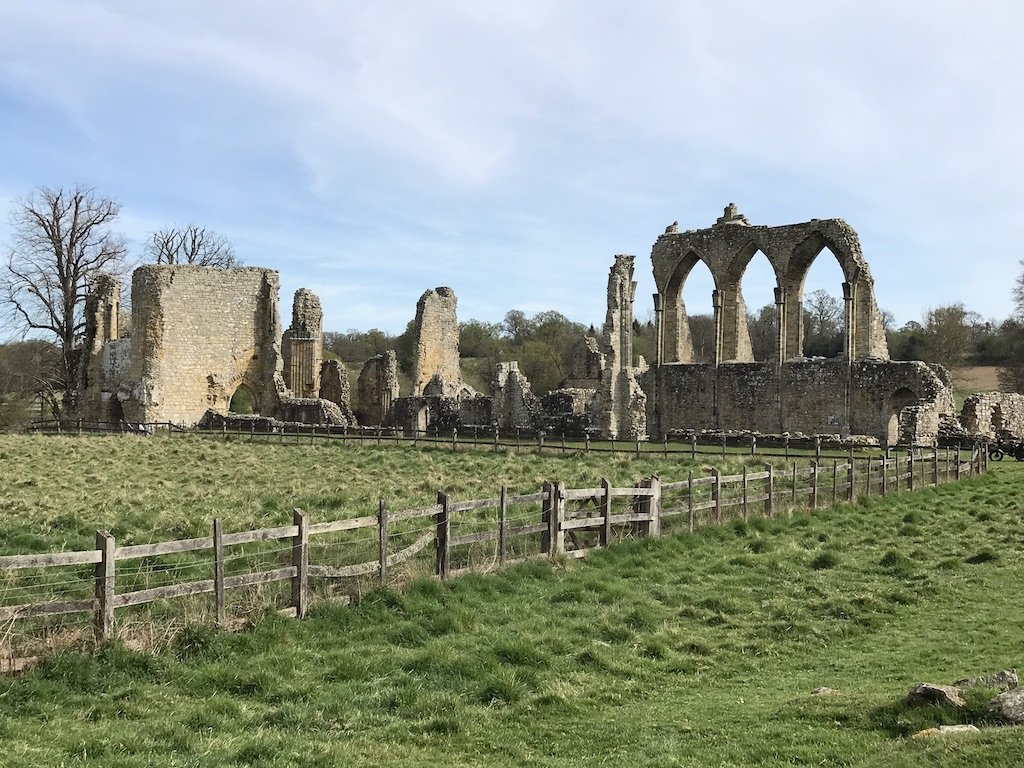 If you are looking for somewhere to visit near Tunbridge Wells in Kent, then Bayham Old Abbey is a good choice.

Set in a peaceful valley on the Kent/Sussex border, this 13th-century religious site is said to be the best surviving example of a Premonstratensian abbey in England. An equally impressive set of ruins from the same order is Talley Abbey in the Brecon Beacons.

It is a lovely location to bring a picnic and a good book to relax amidst the 800-year-old ruins of a once-thriving monastery.

The History of Bayham Old Abbey

Bayham Abbey was home to a community of Premonstratensian canons, known as the white canons due to the colour of their habits (robes). The canons were ordained priests who lived a strict communal monastic life and provided spiritual ministry to the surrounding area.

After three hundred years of service, the abbey closed in line with Henry Vlll’s orders to dissolve the Catholic church and any religious factions with religious beliefs that could undermine him. Sadly this fate fell upon Bayham Old Abbey.

With no caretakers, the abbey fell into disrepair. A noticeable example is a tree that has reclaimed the outer wall of the high altar and engulfed it with its roots, similar to the famous Ta Prohm temple ruins in Cambodia.

You can also see the remains of the gatehouse, which would have been a grand entry and exit point for deliveries to Bayham Abbey. It is now a tranquil place to sit, next to the stream, and admire the ruins.

Bayham Abbey in the 18th century

In 1714 Sir John Pratt, later Lord Chief Justice of England bought the Bayham estate, and he and his successors retained the ruined abbey as a fashionable landscape feature for their country retreat. Later, the Pratt family built a vast manor house on the hill overlooking Bayham. The home is private, so visitors can not visit it.

Today, the impressive ruins of Bayham Old Abbey show how life evolved at the monastery over 300 years with the help of information boards and a little bit of imagination.

How to find Bayham Old Abbey

If arriving from Tunbridge Wells, you will find the site on your left-hand side. It is a small opening with not a lot of signage. Address: Furnace Lane, Little Bayham, Tunbridge Wells, Kent, TN3 8LP

The ruins are open 10 am – 5 pm and are free to enter, with a small parking fee for non-members of English Heritage.

Discover some of the other best places to visit near Tunbridge Wells.

Do you like visiting historical ruins? Read here about Fountains Abbey in Yorkshire. 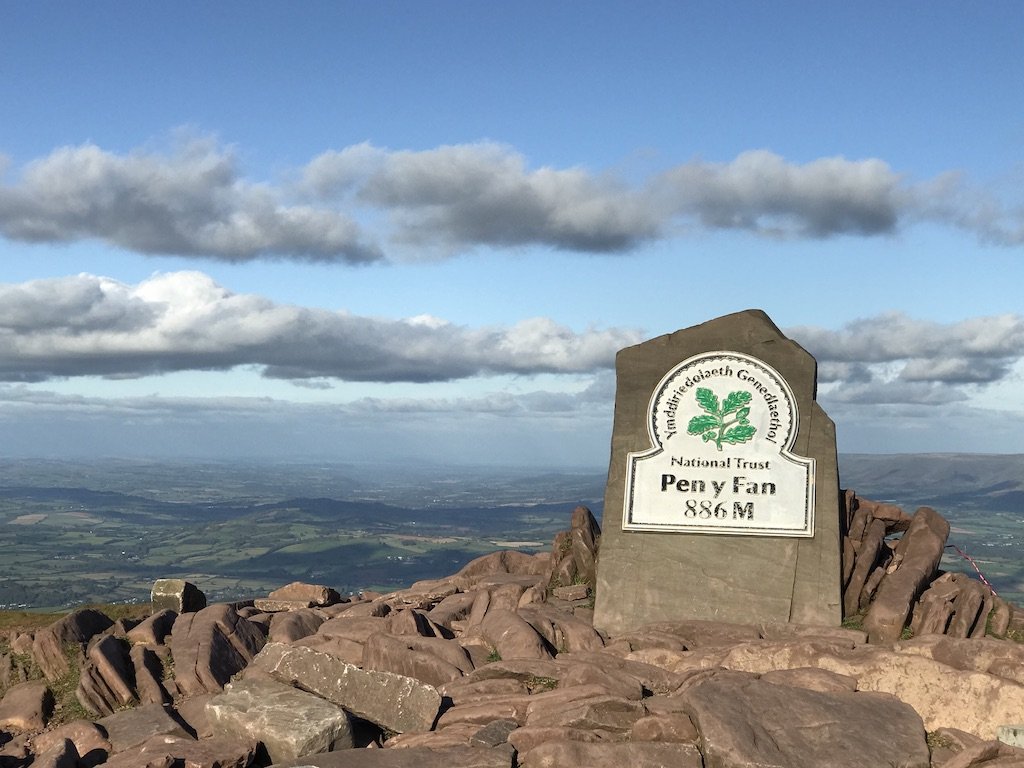 Pen Y Fan, Wales: The Truth about Hiking to the Summit as a Novice 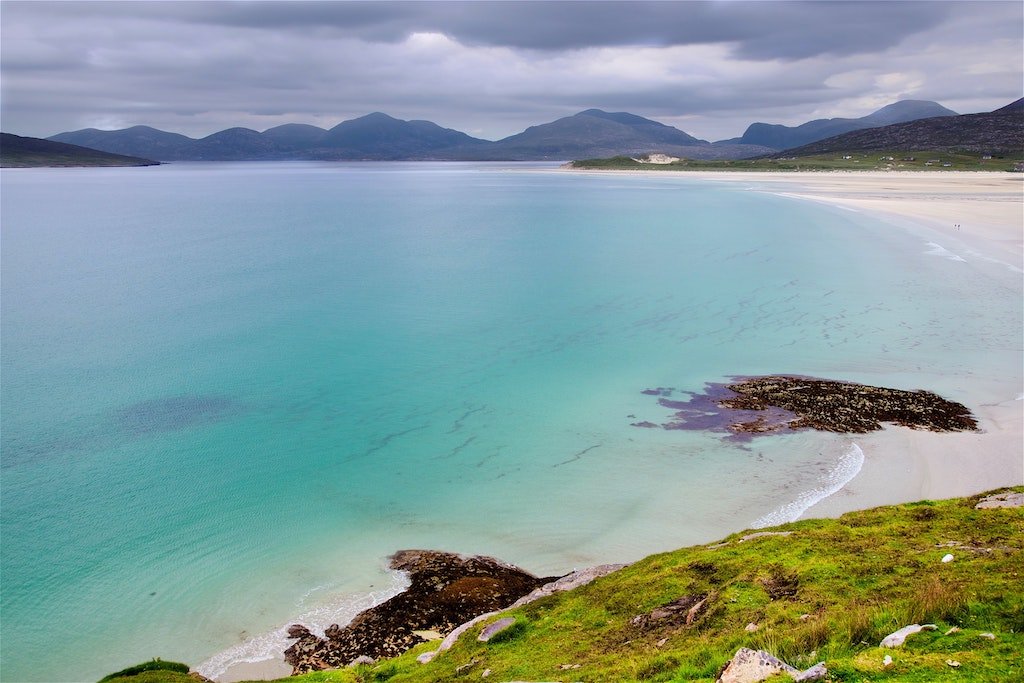 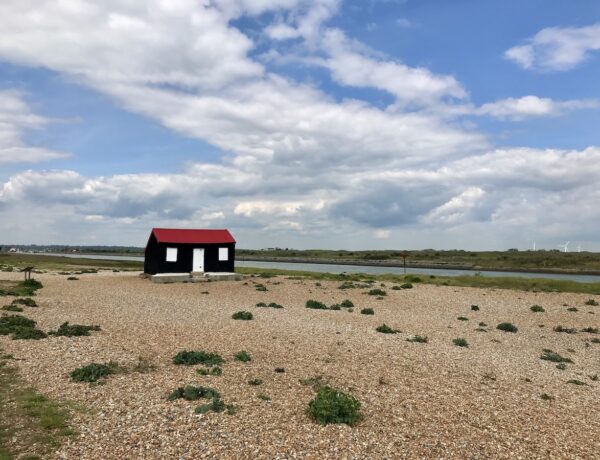